Today I spent a little over 2 1/2 hours picking cloves.  I had asked my husband to help me pick because our tree has gotten so tall, I couldn’t reach them.  He ended up topping the tree, which left me with what felt like thousands and thousands of cloves to pick off of the branches.  My husband said there was no way I’d finishing picking them all today,   but I was determined to prove him wrong.  Turns out he was right, there were just too many.  In the 2 1/2 hours, I picked a little over a gallon.  They’re on the dry racks now.  When it’s hot and dry, the cloves will dry in about two days.  If it’s rainy and little cooler, it can take about a week.

The stack of branches above.

Cloves on the dry rack

I was asked how you know when it’s time to pick a clove.  After a little research, I found out, you pick them when they’re starting to turn pink or are pink, and have a ball formed on the top.  If you wait too long, the “ball” falls off to reveal a flower, and then it’s too late.  If you want even longer, the flower eventually falls off too.

Cloves in various stages of growth

Here’s a picture of the different stages.  From left to right, the first one is too small, the ball hasn’t formed, the second and third can be picked (ideally the 3rd).  The fourth, you can see how the ball is slowly falling off (it’s too late).  The fifth, the flower is fully exposed, too late to pick.  And the final one, the flower has fallen off, again too late to pick.  Luckily there was a nice breeze today, so I sat under a tree and picked and picked and picked.

I did a little more reading on cloves, and began exploring recipes.   It is used a lot in East Asian dishes.  I made some rice this weekend and placed a slice of onion with 12 cloves poked in it on top of the water as I cooked the rice.  When the rice was done, I removed the onion and cloves.  I also added some turmeric to the rice.  It’s difficult to describe the taste, but it was good.  It just gave it a hint of something extra, a little heat, and added some depth to the rice, plus it was easy to do.  Cloves are used frequently in various kinds of tea, and it is a key ingredient in chai, which is one of my favorite kind of tea. I now keep cloves readily available by my stove to put in various dishes.  It can be used whole or ground.

I also harvested a bunch of allspice this weekend.  Allspice was named because the taste was considered a mixture of cloves, cinnamon, and nutmeg.  It too is a key in ingredient in chai.

They look a bit like capers in this dish.  They are also now on the dry rack.  They turn an almost rust color when dry.  These take a good hot week to dry thoroughly.  A friend of ours turned us on to putting some of it in the grinder along with the beans when we make coffee.  It gives the coffee a little extra kick.

This weekend was a busy one.  We picked about a gallon of coffee, and have processed it to the dry rack stage.  It’s not much coffee, but they were ready, and needed picking.   We’ve picked a bunch of pineapples.  They still need to be cut up and dried.

We’ll eat some as is, and dry and freeze the rest.  So our weekend is not quite over yet.

Our new fence is finished, and we moved the sheep that were in my in-laws field, back into our field.  The dragonfruit is going off – just the flowers:

We see a few bees, not as many as we’ve seen in years past, but hopefully they’ll get the job done.

And finally,  I packaged my soap up.

Our weekends are really busy.  My husband and I both work full time jobs that are far from our home.  The majority of the farm works gets done on the weekend.  It’s funny, people always ask, “how was your weekend?”.  It’s just the common, rhetorical question everyone asks each other after a weekend, with the standard “good, and how was yours” answer.   But really our weekends are far from standard.  Although, I do wish we’d go to the beach more, for the most part my weekends are pretty great, super busy, and lots of work (really a whole other job!), but still great. 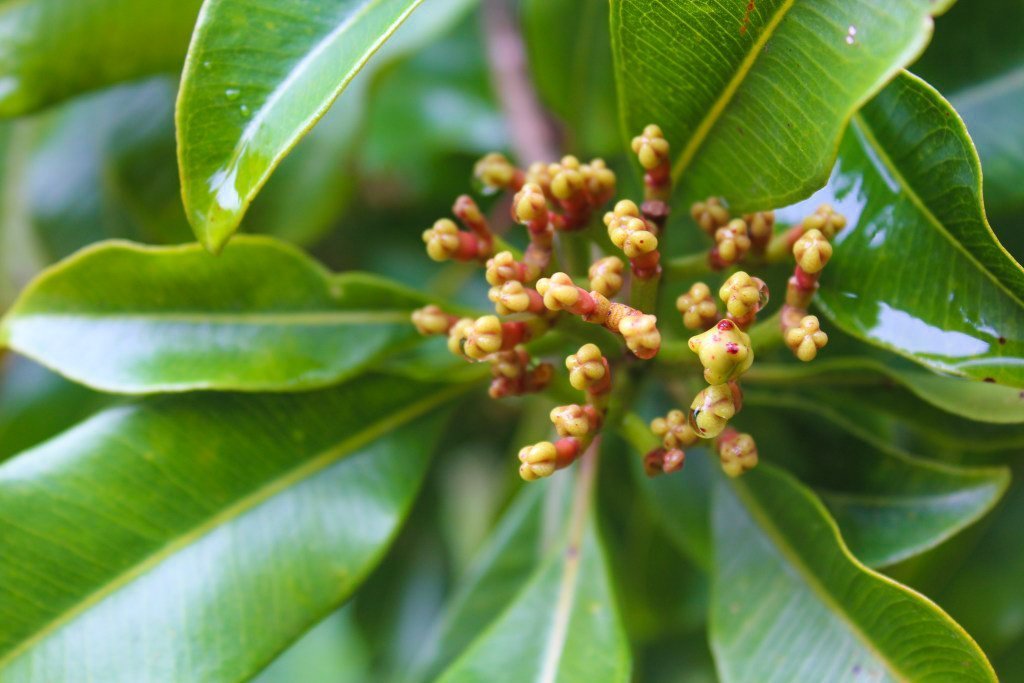